FISH WE CATCH IN OUR CHARTER TRIPS

We fish for a variety of species but our most common catches are Atlantic bluefin tuna, haddock, and striped bass (known as stripers)

Did You Know…? • Atlantic bluefin can grow up to 1500lbs and 10ft long
• A large female haddock can produce up to 3 million eggs every year
• The largest recorded striped bass caught by hook-and-line weighed 81.88lbs and was caught off the coast of Connecticut
• Bluefin can swim as fast as 40mph and can live for up to 40 years
• Haddock stay near the surface until they are a few months old but then live at depths of 130ft to 500ft
• Stripers have four nostrils 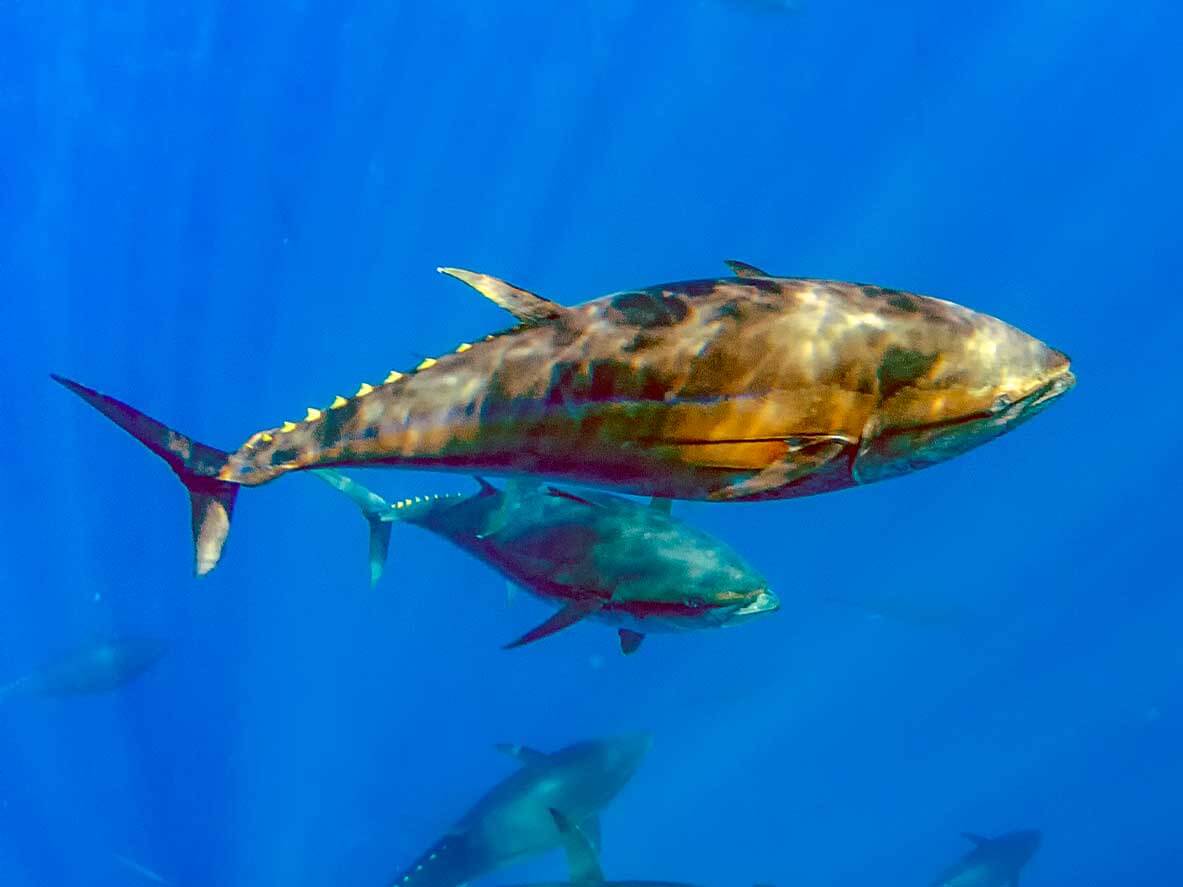 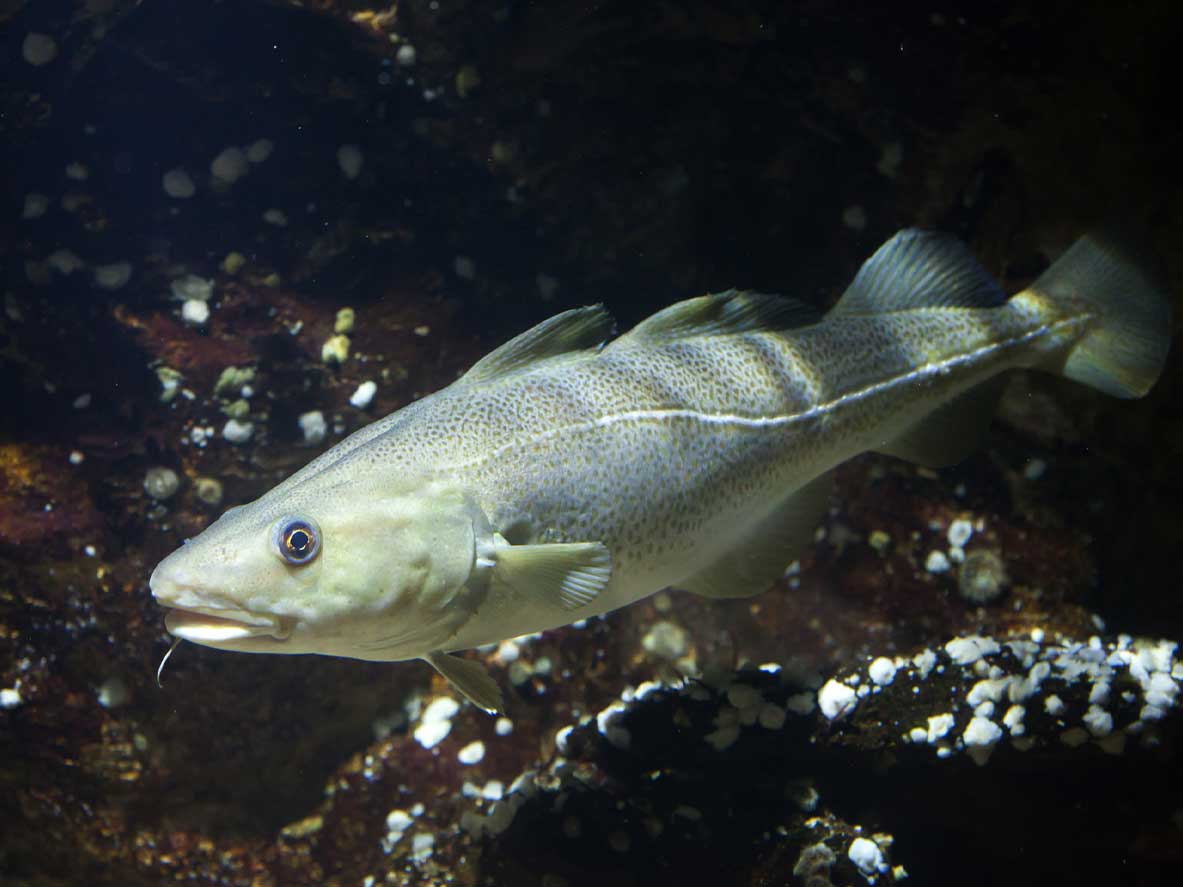 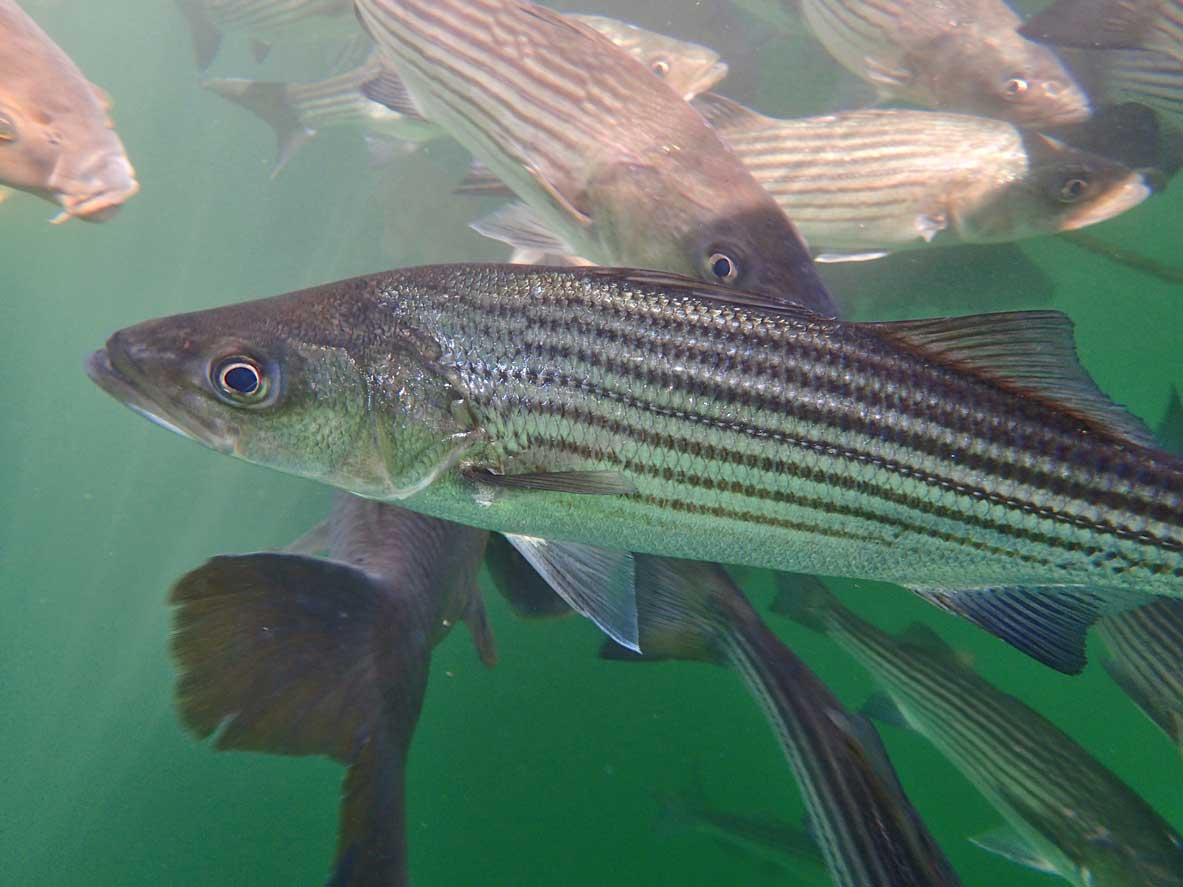